Warning: "continue" targeting switch is equivalent to "break". Did you mean to use "continue 2"? in /homepages/31/d739792016/htdocs/clickandbuilds/rwscarterthearchive/wp-content/plugins/siteorigin-panels/inc/styles-admin.php on line 390
 Mental Health and the Moustache of Movember – RWS Carter-The-Archive
Skip to content
Posted by Ryan on 30th November 201530th November 2015 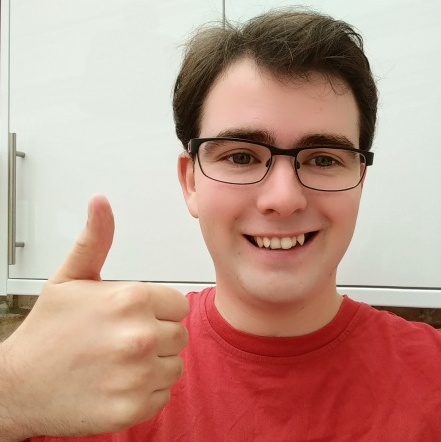 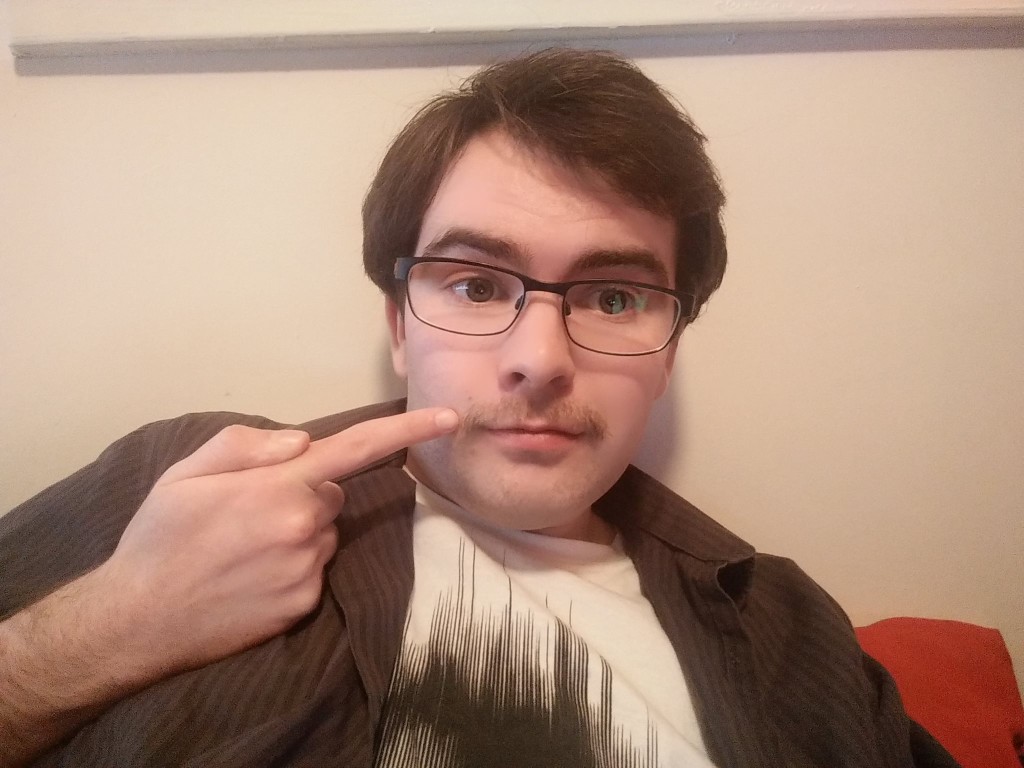 A big thank you to everybody who shared and donated my fundraising attempt.

Over the past month I have gone from a bearded, to beardless, to fully moustached individual, I am one of many, many people, who have joined in solidarity in the fight against poor mental health, prostate and testicular cancer. This fight will take more than us, but it was worth doing either way, if together we have made any dent in the numbers and cases who suffer silently with poor mental health, who may fall victim to those cancers. Help is helpful for those in need of it, so thank-you to all those who took part, donated and those who shared the facts, the figures and  my last piece.

Depression affects one in five older people and will affect one in four of the UK population over the course of the year, with both depression and anxiety being the most common problems highlighted we need a national conversation about the problems these people face and offer a helping hand. It is shocking that despite these figures we as the UK population still find it had to talk about mental health.

No matter how small people feel, no matter how ‘silly’ things may seem, there is always help if you seek it.

The World Health Organisation (WHO) forecast that by 2020 depression will be the second largest contributor to the global burden of diseases. I would also like to openly state that far far more needs to be done at state level and across multinational organisations and bodies to tackle the plight of mental health and cancer. Charities are doing great work, but is it not more than sad that it falls to charities to make this happen, poor health, cancer and mental health problems can affect anyone of us and we need that collective response to defeat it. Support my petition on this subject for a collective and well funded response to the rise of mental health problems   here.

An unfathomable amount of people, a staggering one in four people face mental health issues on a yearly basis and a rather worrying statistic from 2004 was that more than 5,500 people in the UK died by suicide.The rate of suicide has many causes and deep rooted mental health problems when not dealt with can lead to both self harm and sadly death though they are not the same thing, there is a correlation between them. This should highlight that it doesn’t just happen to other people but infarct it can happen to any of us and anywhere, nobody is immune.

Throughout this month many of you have been supporting my campaign this money has gone towards supporting the wonderful work the  #Movember charity is doing, they can and are only able to complete their work thanks to your generosity.

If you want to sign up to support me the link is below, there is next to no time left but all donations are welcome. I would also like to once again offer a massive thank-you to all those of you that donated, it will go a long way for all those who will be affected in the future and mean less people have to go without help when they most need it.  http://mobro.co/rwscarter-the-archive