Warning: "continue" targeting switch is equivalent to "break". Did you mean to use "continue 2"? in /homepages/31/d739792016/htdocs/clickandbuilds/rwscarterthearchive/wp-content/plugins/siteorigin-panels/inc/styles-admin.php on line 390
 The debasement of the Center left – RWS Carter-The-Archive
Skip to content
Posted by Ryan on 19th June 201513th September 2015

Lets put to bed a myth that all Tony Blair and New Labour did were bad, we did some fantastic things and we would do well to remember them. The Human Rights act, the minimum wage, investment in public services, raising living standards, tax credits and we did have a left flank. New Labour also won us three elections and things were going quite well and the Tories didn’t get their way. Lets consider this an achievement and remember the great achievements of our past.

There were of course negatives, Iraq, the perceived cuddling up to big business and the lack of entrenchment of our achievements. On many of the negatives there were those in the party who disagreed but we suffered under our own superiority, a superiority we refused to put it to good use as we were in a position to go further and faster than we perhaps realised. The minimum wage could have become a ‘Living wage’, the houses weren’t being built quick enough, we could have added more rights to workers and civilians. Even more critically for the party after the banks crashed we allowed a false narrative to about the banks who caused the crash and the level of our deficit. We are therefore seeing the base the Labour party once relied on evaporate, dissipate and float away the results are horrible if we keep drifting from out base then this will be worse election after election. What’s worse than 5 more years of the Tories, I’ll tell you  it is 10, 15, 20 … 30 years of the Tories.

In this post, a desperate plea to the Party Leadership and to the centre left and left in the UK a better future is possible and we need to fight for it together. That means the leadership needs to find it’s roots and become that moral mission that Harold Wilson spoke of, that flare of Tony Blair, the drive of Clement Attlee that vision and passion of Keir Hardie.

We need a leadership offering a a new path, a social democratic vision for a fairer UK and a positive voice in the world. That means we won’t get all the policies of the left we want but that we won’t be aping, mimicking and perpetuating the Tories either. The idea that the centre is somehow a be all that end all, is a façade that needs to be addressed, yet at the same time being left in a traditional sense won’t help the party or the country much either, its been rightly or wrongly thrashed in the minds of the public.

There needs to be a proper conversation and a strong and compelling message and story, a vision we can all unite around. That happens when we take the best of the left and the best of the centre, not when we run in either direction alone, but we cannot afford triangulation, gimmickry or half way houses going forward or we will face the same fate as the other centre left parties across Europe, irrelevance. 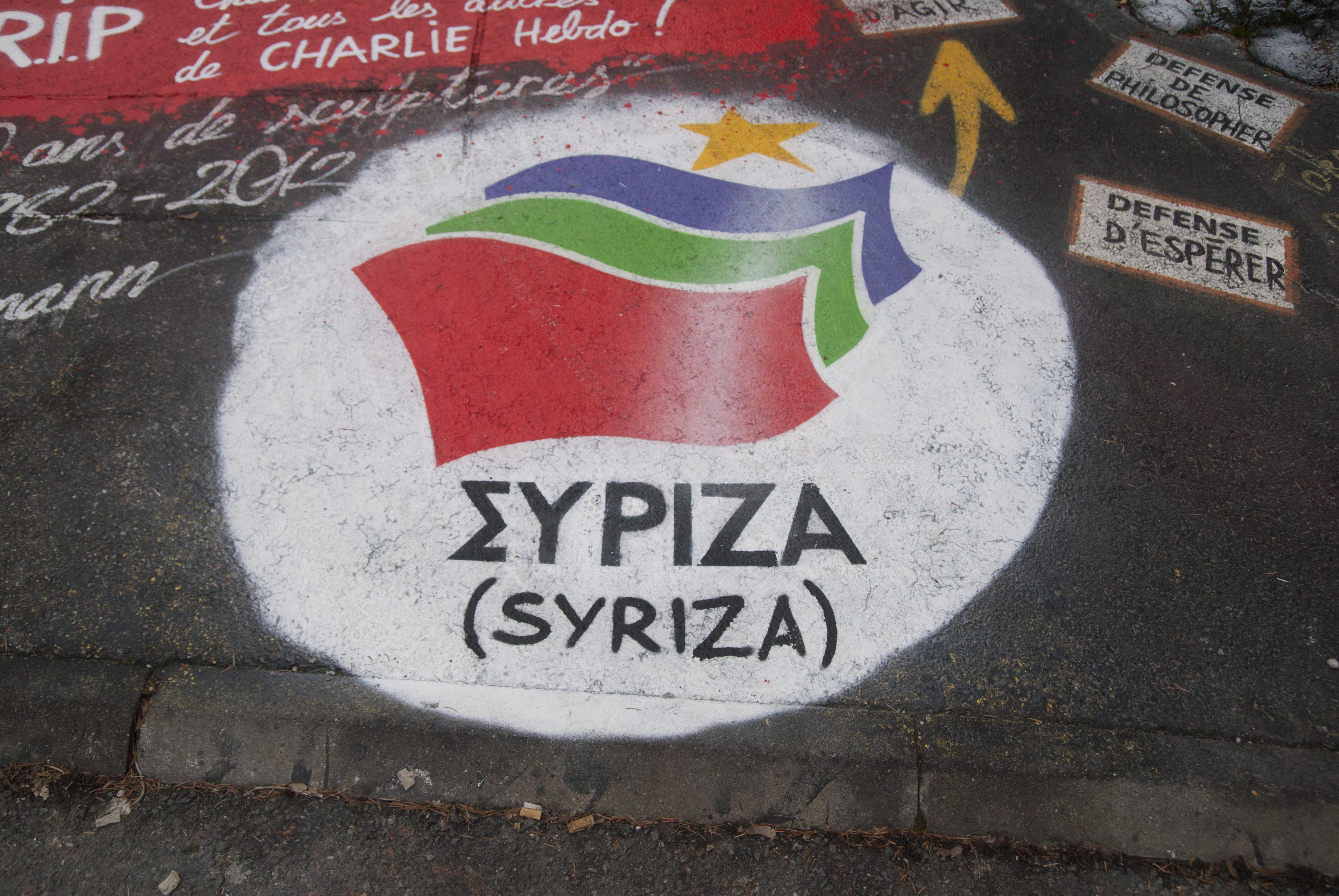 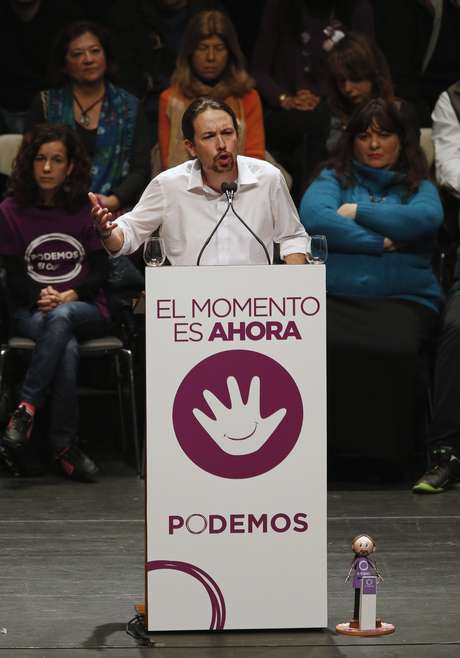 We need to learn to be normal, to praise our members and stand with our movement, we need to move away from the muddled messages of triangulation and offer a clear alternative. Then we need to offer our open arms to the centre left again and stem the debasement of the party. There is a real concern it won’t just be the much spoken of 5 million voters that left us over our time in office but the whole base leaving to a new and more authentic peoples party. It is happening with Podomos in Spain, Syriza in Greece and to a lesser extend UKIP, the Greens and the SNP across the UK, there is alternatives we cannot afford to stand still or to leave our base behind.

The centre left were in charge when it all went wrong and we were not convincing enough in office, this meant we left behind swathes of the public. We on the left cannot afford to leave anyone behind we were and need to continue to be the people’s party not sit and wonder why they are not with us any more, we simply left them behind.

This is about more than the leadership contest as anyone of the leaders can win the next election if the team, the party and the membership are allowed and actively do help decide the direction of the party. Right now, above all else, the party needs to be open and democratic.